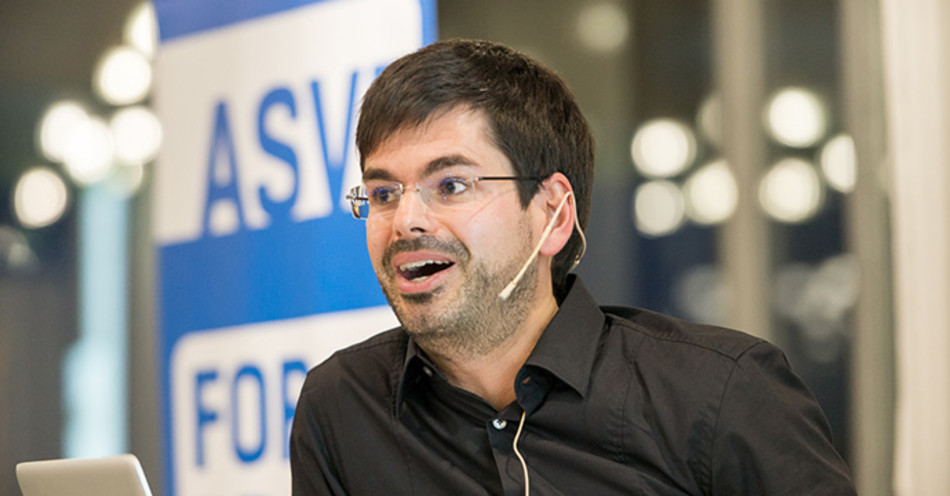 Swiss National Science Foundation Professor of Urban Geography in the Department of Geography and Sustainability at the University of Lausanne. 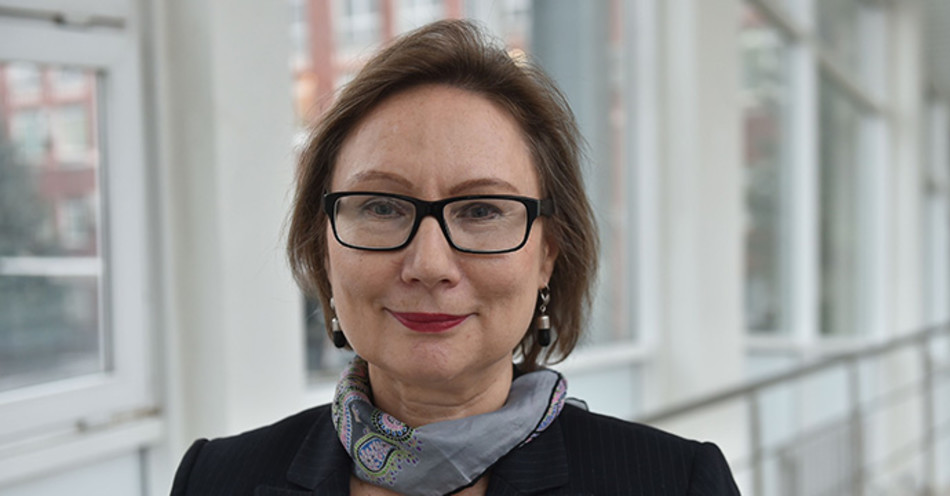 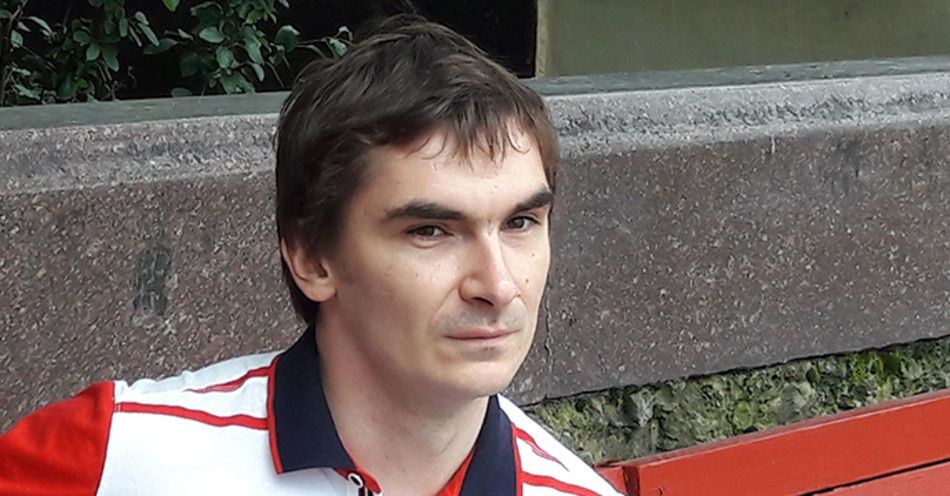 Senior researcher at the Institute for Philosophy and Law of the Russian Academy of Sciences, Ural Branch and a lecturer at the Ural Federal University. 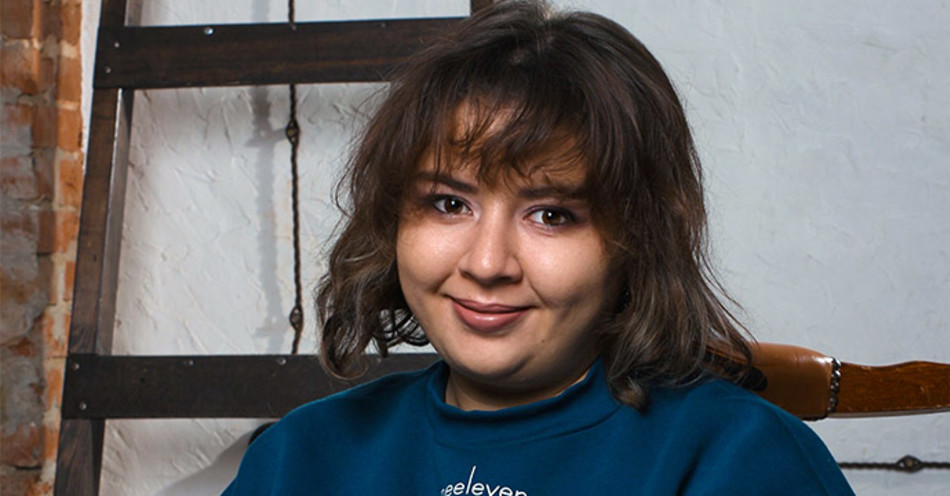 Researcher and graduate student at Ural Institute of Humanities of Ural Federal University. 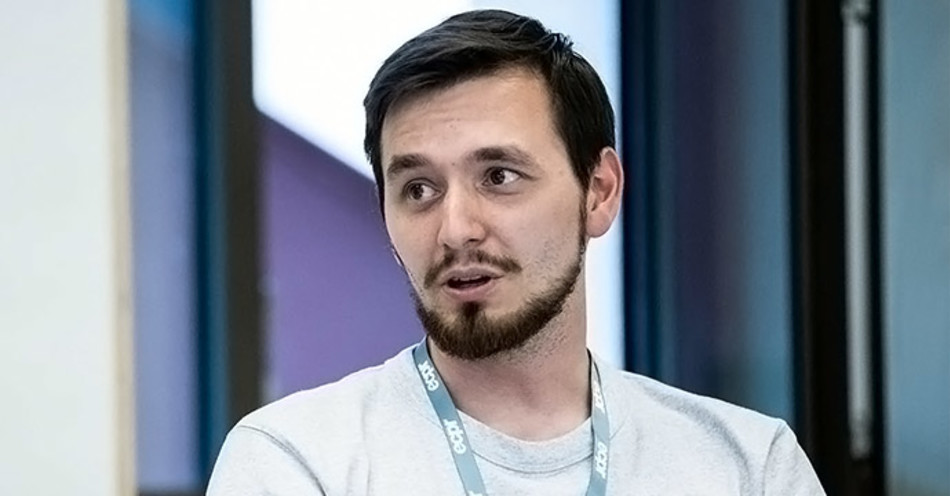 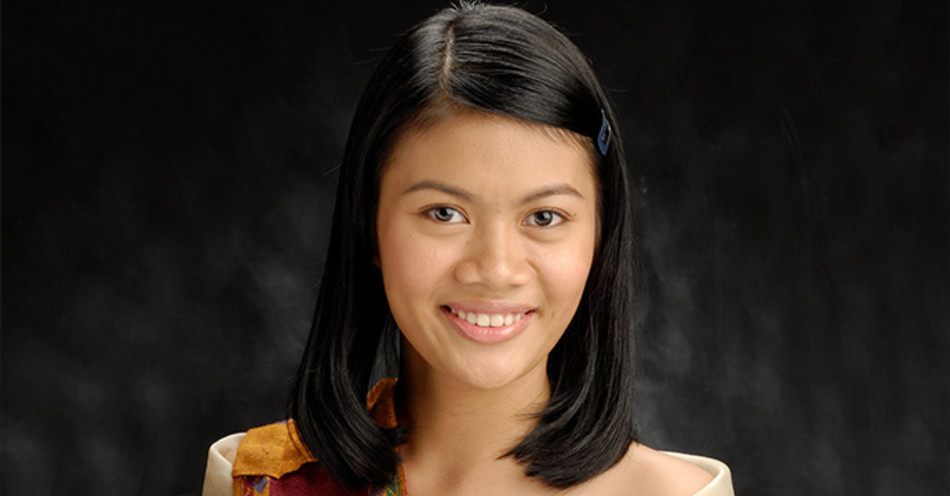 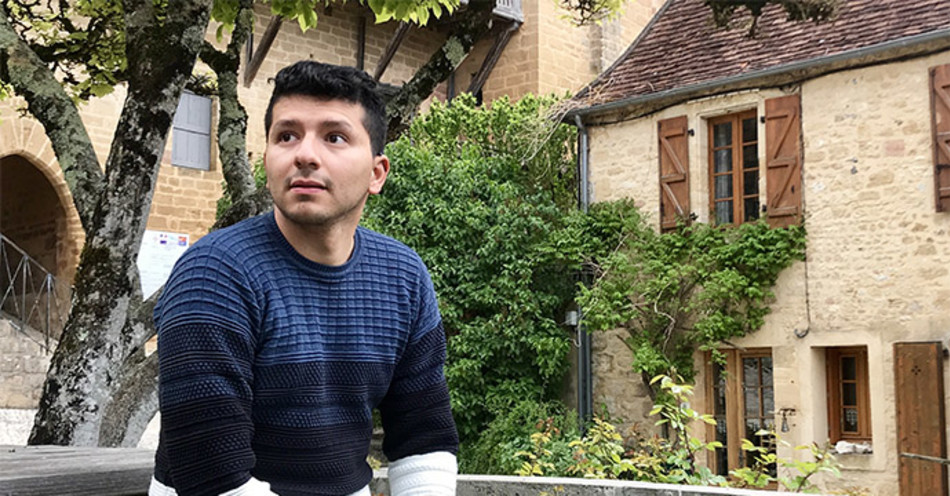 PhD student at the Ural Institute of Humanities and a junior researcher at the Laboratory for comparative studies on tolerance. 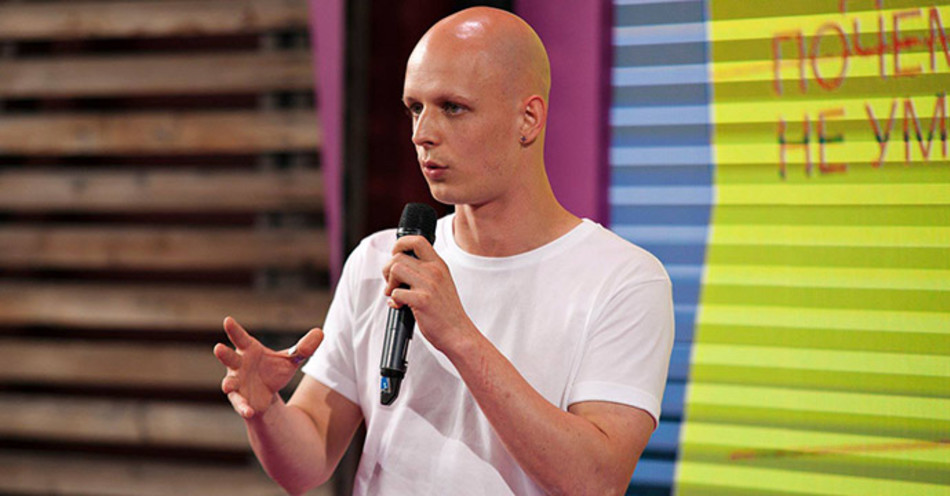 Interpreter, translator, curator of the intellectual platform of the Fourth and public program of the Fifth Ural Industrial Biennale of Contemporary Art, graduate of the Master's degree in "Philosophy" at the Ural Federal University. 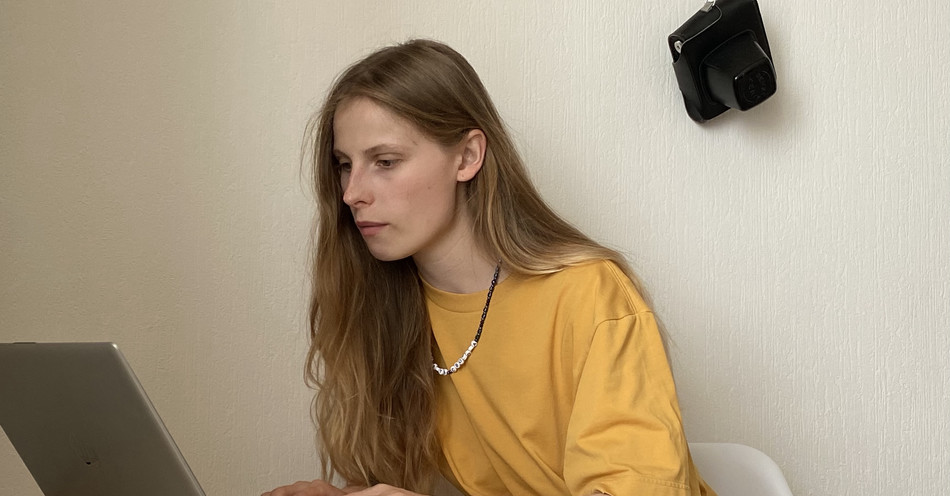 Researcher of visual culture and coordinator of art projects 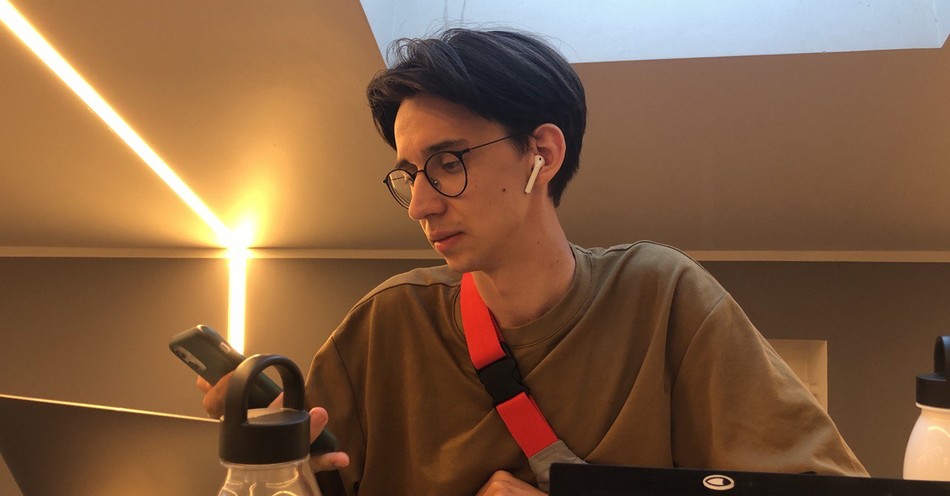 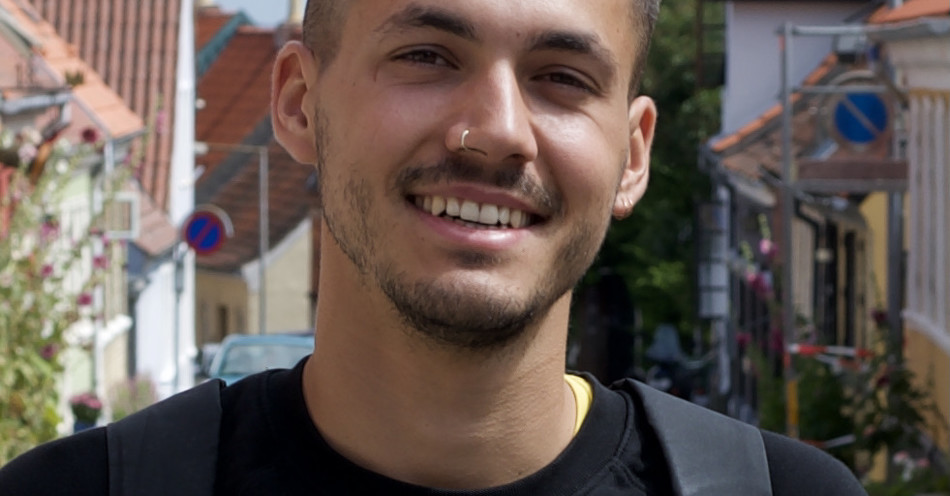 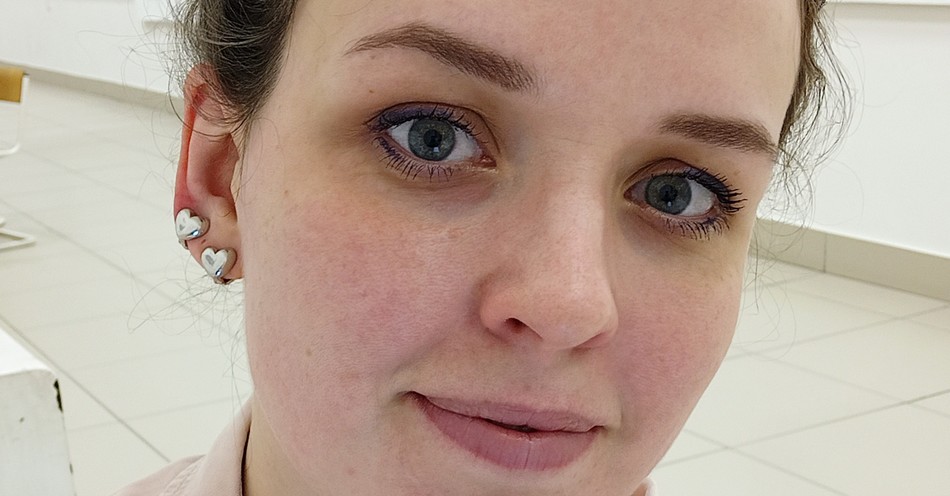 Bachelor’s degree in Philosophy. At the moment she is continuing her education in the master's program "Modern Philosophy" at the Department of Philosophy at the Ural Federal University. 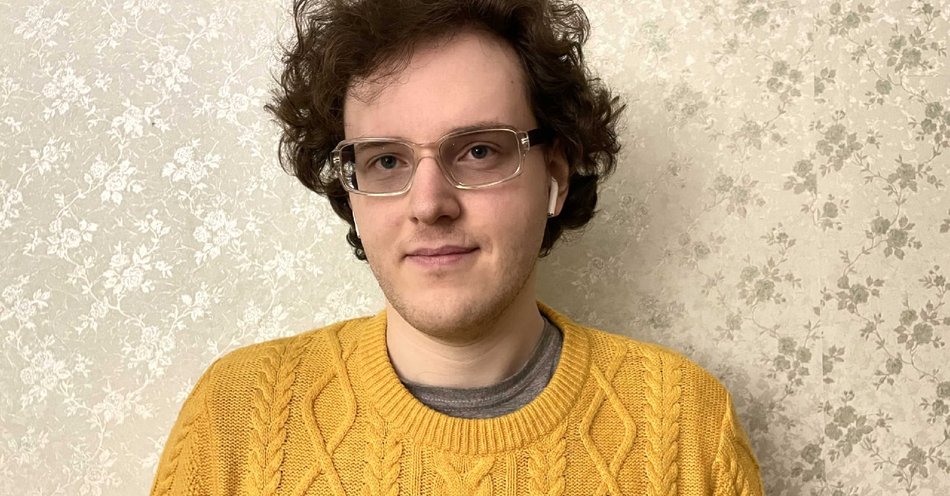 PhD student of Social Philosophy program in UrFU. Researcher in the field of psychoanalysis and Marxism 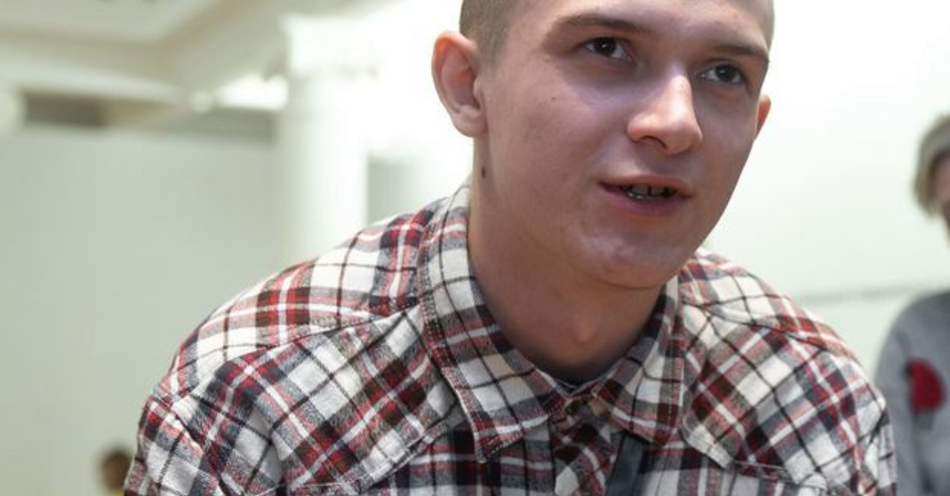 Bachelor's degree at Philosophy. Now studying at the Master's program «Political Philosophy» at UrFU. Mediator of the 5th Ural Biennale of Contemporary Art. Organizer and moderator of a number of reading seminars. 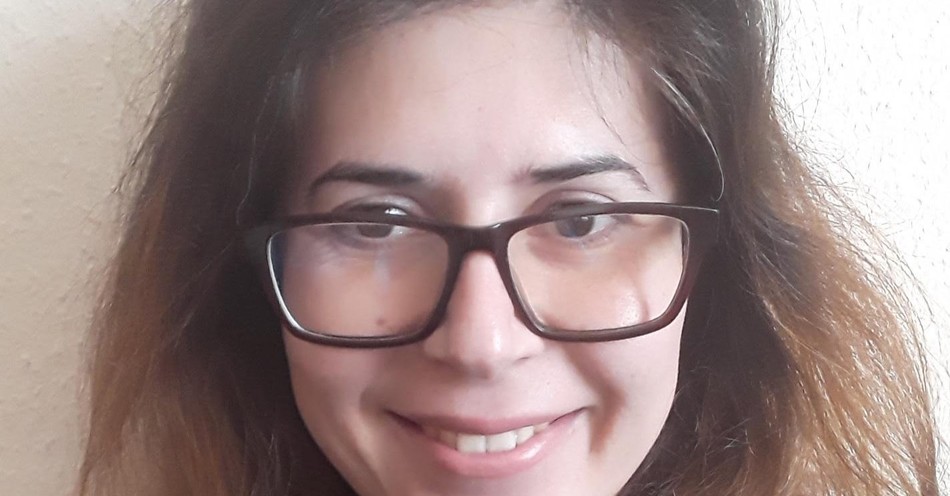 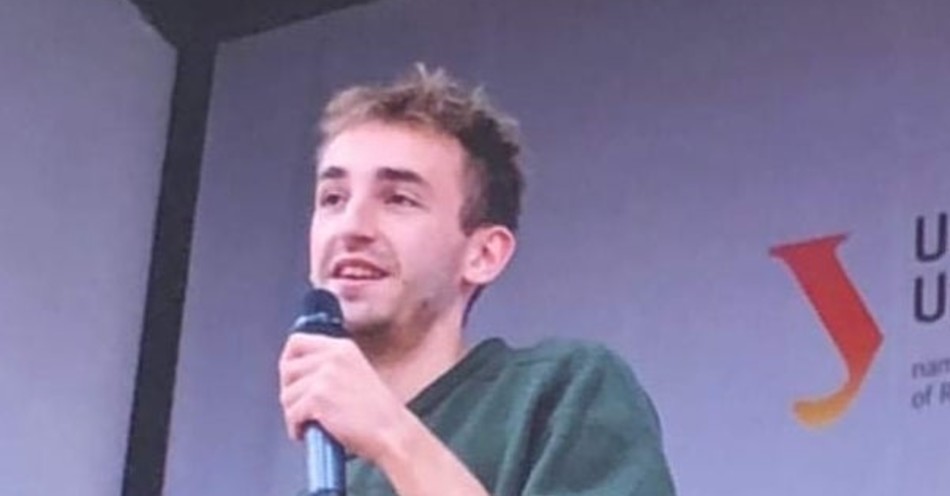 Former sociologist student which is now in Sciences Po Lyon, France. Studies in the Master's program of International Relations and Political Philosophy in UrFU 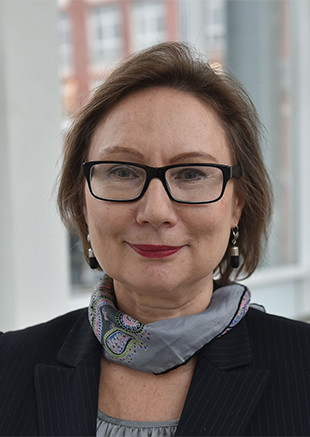 Elena Trubina is a professor of social theory at the Ural Humanities Institute, Ural Federal University (Yekaterinburg, Russia). Her research focuses on social and urban theory, the relationship between urban space, politics, memory, and subjectivity. She is a fellow of several prestigious foundations, including the Fulbright Foundation, the German Academic Exchange Service (DAAD), the Carnegie Foundation, and the Institute for Cultural Research (IFK) in Vienna. Together with Michele Rivkin-Fish, she edited Dilemmas of Diversity after the Cold War: Analyses of Cultural Differences by United States- and Russia-Based Scholars (2010), with Aria Rosenholm and Kaarle Nordenströng, Russian Mass Media and Changing Values (2010), and with Sergei Ushakin, Trauma: Points (2009). Her book The City in Theory was published in 2011.